AfterShip is now available on nopCommerce

When we realised a month ago someone from nopCommerce had registered to AfterShip, it caught our attention. We sent out a simple email with the following headline: "Testing AfterShip API?"

Dmitry replied right back. Turns out he was about to develop a plugin for nopCommerce that would work with AfterShip.

Now one month later, we can share the news: AfterShip is available for any merchants on nopCommerce. To celebrate that, each new user coming from nopCommerce will receive $10 FREE credit to test all the premium features of AfterShip. Here are the requirements:

Then we'll credit your account with $10 so you can test for free SMS / Email notifications for your first 100 shipments.

Want to know more about nopCommerce? Here's Vladimir, in charge of Marketing and Dmitry, the engineer who developed the AfterShip plugin for nopCommerce. 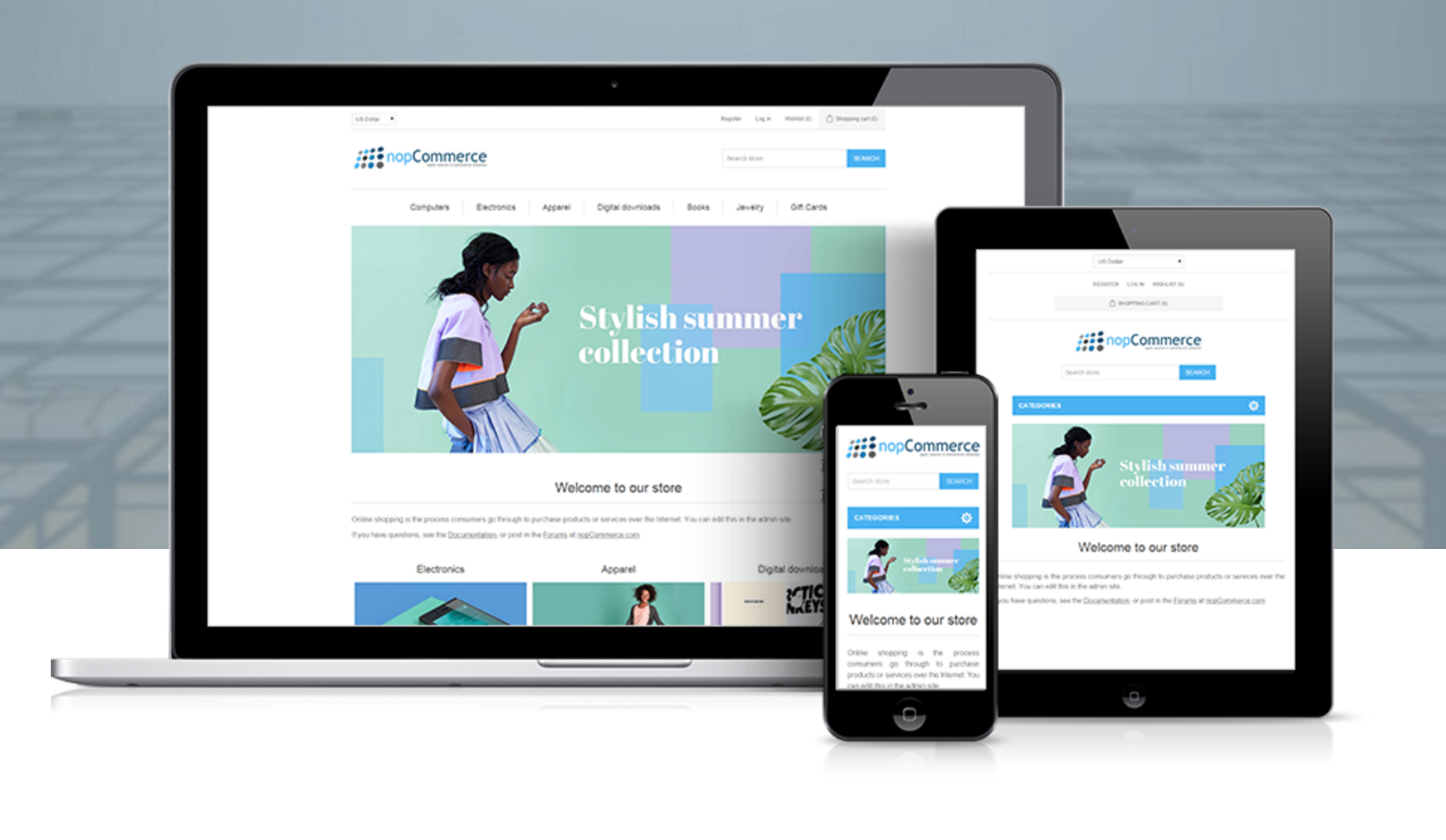 Vladimir: We started in 2008 in Russia. Being far from the epicenter of eCommerce didn’t stop us from writing great code. Currently, nopCommerce is powering more than 26.000 live shops all over the world.

Traditionally, most of the eCommerce are in the US, then comes UK and EU. Due to one of the earliest cases of right-to-left support we are also prominent in Middle Eastern countries.

Our showcase is quite diverse: we have small and medium business stores (we’ve been awarded as the best SMB solution by Cmscritics.com) and big business stores like BMW, Reebok, Volvo, North Face, Turkish Airlines. I think that diversity shows the flexibility of nopCommerce as the eCommerce solution.

Vladimir: Well, we are FREE. Word “free” is devaluated today, but by saying “free” I mean “free”, not “freemium” or “younger brother of enterprise solution”.

We give a full, working and secure eCommerce tool with all features for free without any restraints on growing. We do that because we know how many unexpected expenses can happen in eCommerce, especially at the early stage.

And we want to help both newcomers and experienced merchants by subtracting the platform fee from their monthly expenditures.

Spend that money on something else: a fancy graphic theme, marketing campaign, pop-up store or anything else.

The second thing is flexibility: we made our solution not as “turnkey” or “enterprise” product, but as a platform which is growing with your business. nopCommerce architecture is expandable and thus supports business growth.

Moreover, only store owner makes the decision on growth: we don’t switch our customers between pricing plans because we don’t have any. The only case our merchants can pay us is the removal of the “powered by nopCommerce” notice in the footer. But it is optional and many clients leave that notice on their sites.

Why did you decide to develop a plugin for AfterShip?

Vladimir: We are starting our Technology Partnership program soon. That’s why we are doing integrations with solutions which will be useful for our merchants.

We chose AfterShip because it is one of the top shipping solutions providing analytics, convenient interface and after sales engagement.

AfterShip stands out by uniting 351 couriers.

Are there some big features we can expect from nopCommerce to be released soon?

We are planning a UI/UX redesign in nopCommerce 3.80 of the administration panel.

Also, we are going to integrate nopCommerce with major ASP.NET CMS like Umbraco and Orchard. nopCommerce is open-source and is directed by our users and developers.

Every nopCommerce user, registered on a forum can suggest a feature to be added to next version. Before working on a new version, our team revises the features requested and implement the ones most voted.

Was it easy to develop the plugin? Can you share with us a bit your experience?

Dmitry: The development of AfterShip plugin was not hard for us.

AfterShip’s API is well documented, and has SDK Library in GitHub which helps a lot.

This SDK was taken as the basis for our plugin and was migrated to our library with minor changes. We made it that way because our product is free and available as source code, so we had to do some stylistic refactoring and make sure SDK source code meet our standards.

We already made a few delivery plugins that have their own message tracking services, so the main task was to connect plugins that do not have a tracker of their own with AfterShip. It was a key point during the implementation so we had to add these functions to existing third party plugins without changing their source code. We successfully solved that problem.

In general, the development itself didn’t take long, much more time was spent on testing and debugging, during which some shortcomings were revealed. After all the flaws and bugs have been fixed, our plugin got its version number of 1.0 and was published in our app shop. The plugin supports the current version of nopCommerce 3.70.

nopCommerce is a free, open-source eCommerce solution developed in [Russia](http://www.nopcommerce.com/ourteam.aspx" target="_blank) by Andrei, Marianna, Vladimir, Maksim, Sergei and Dmitry.
They've made their mission to create maximally stable, scalable and adaptable eCommerce product for every business.