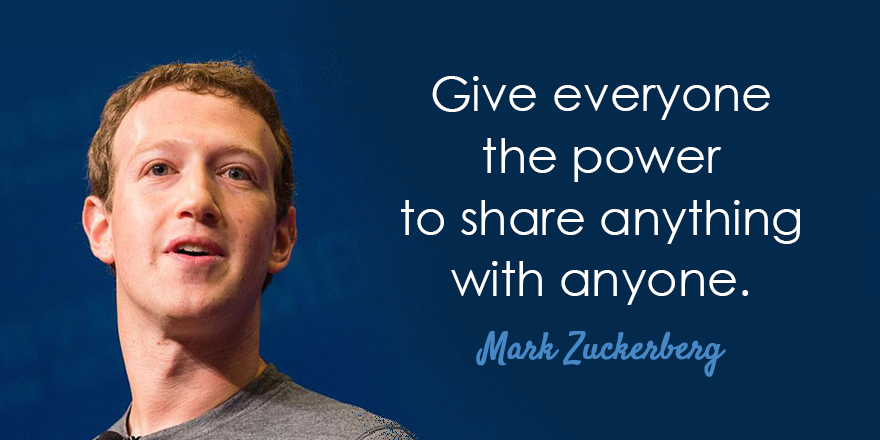 "Give everyone the power to share anything with anyone." - Mark Zuckerberg at F8 2016 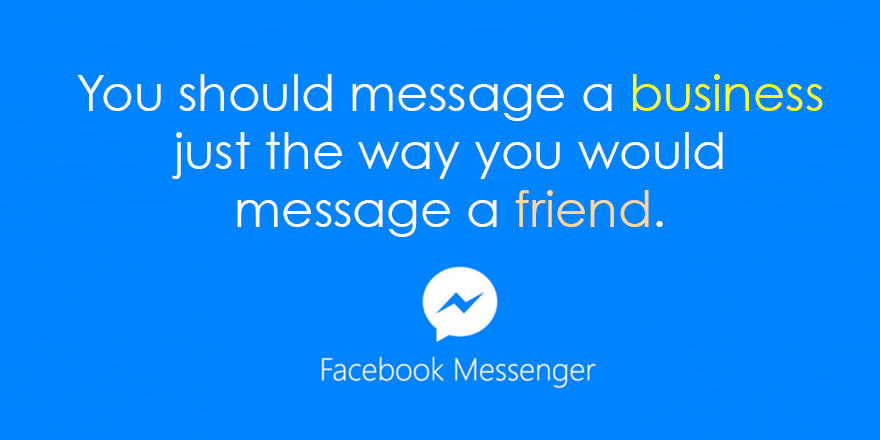 Moving forward, you can buy flowers or subscribe to news via Messenger. Facebook Messenger would be THE communication channel for connecting merchants / online retailers with the buyers. Developers can build bots at Messenger, meaning it is also like your intelligent shop assistant. Yes - we could think of some cool features from AfterShip building on this platform. 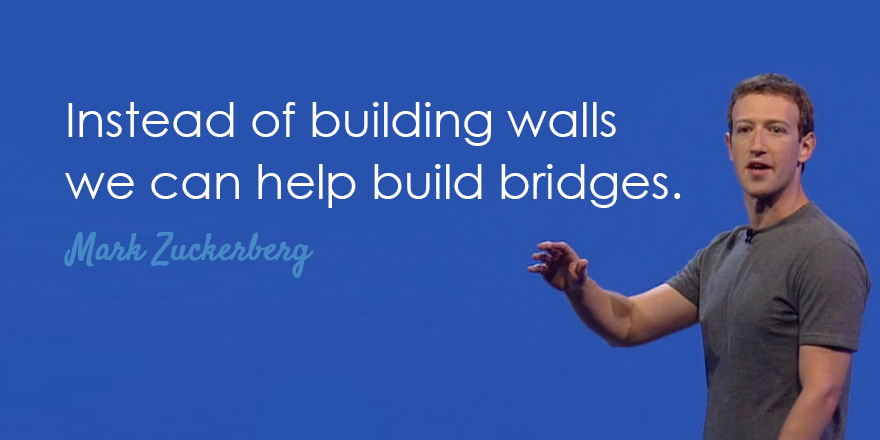 "I’m starting to see people and nations turning inward against this idea of a connected world. I hear fearful voices talking about building walls … It takes courage to chose hope over fear."

“Instead of building walls we can help build bridges. Instead of dividing people we can connect people. We do it one person at a time, one connection at time. That’s why I think the work we’re doing together is more important than it has ever been before,” - Mark Zuckerberg at F8 2016