When you think you've hit rock-bottom, don't forget very few got to the top by magic. It takes time, and hustle, and grit to take-off. Most of the successful entrepreneurs we admire failed at some point. But they kept going. Below is a list of women and men who kept pushing. You can too.

Still doubtful after you read this? Email us your story.

Got rejected for a job at KFC, failed the college entrance exam twice, launched one of the first internet-based company, China Yellow Pages which was also a failure. Now he runs Alibaba. 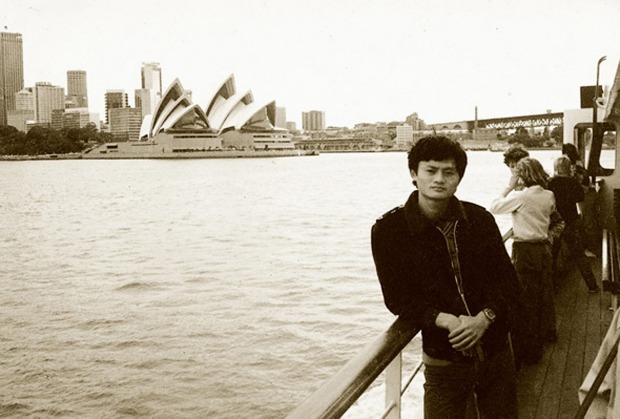 Her mailbox was filled up with rejection letters, she had a failed marriage, a child to raise on her own. She lived on welfare, yet she kept writing stories. One of them was Harry Potter.

It is impossible to live without failing at something, unless you live so cautiously that you might as well not have lived at all - in which case, you fail by default
—JK Rowling 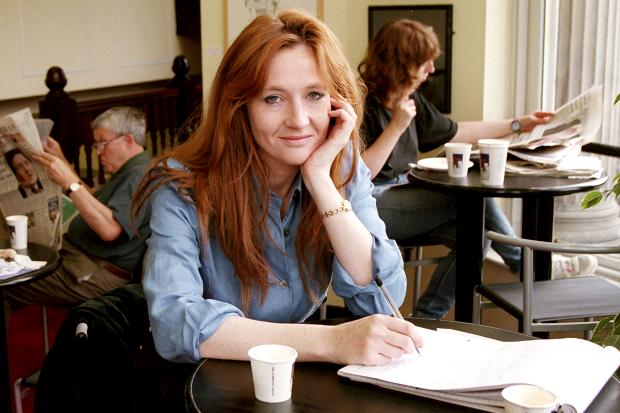 He got fired from a newspaper for "lacking imagination" and having no original ideas. He started an animation studio he later drove into bankruptcy. Then he went to Hollywood.

If you can dream it, you can do it —Walt Disney 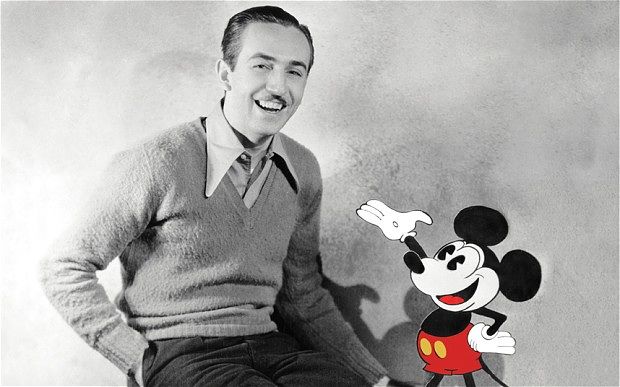 He was not able to speak until he was 4 years old. His teachers said he would never "amount to much". His dad passed away thinking he was a complete failure. Then he started to work as a patent clerk to solve mathematical equations.

Learn from yesterday, live for today, hope for tomorrow. The important thing is not to stop questioning —Albert Einstein 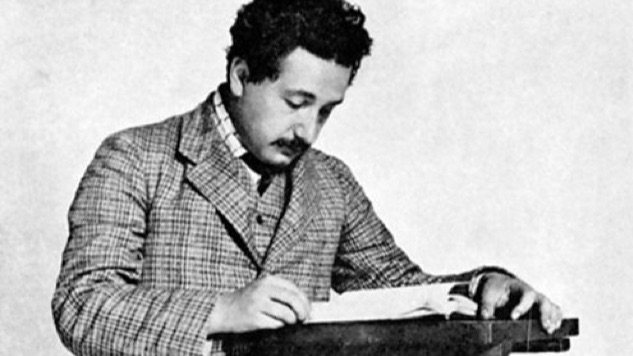 His first fiancé died, he failed in business many times, he had a nervous breakdown, and he was defeated in 8 elections.

Don't worry when you are not recognized, but strive to be worthy of recognition —Abraham Lincoln

Grew up in a poor family, got publicly fired from her first television job as an anchor. Boss thought she was too emotionally invested in her stories.

Fled to mainland China for Hong Kong in 1940, his father died of tuberculosis when he was just 15. Had to quit school to work to support his family in a plastic factory. Now he's the richest man in South-East Asia.

Link your store in the comments below if you're struggling with sales. We want to help you.
Know someone struggling right now? Share these inspiring stories your friend by clicking the buttons below on your right.